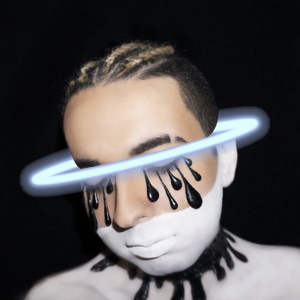 HOMETOWN
Los Angeles, CA
About King Tee
One of the West Coast's pioneering rappers, King Tee (later known as King T) released a few major-label albums in the late '80s and early '90s. Though the Compton rapper enjoyed little commercial success, he's often cited as an influence upon the gangsta rappers of the early to mid-'90s. He notably collaborated with a pair of premier West Coast rap producers, DJ Pooh and E-Swift, who were largely unknown at the time. In later years, King Tee resurfaced from time to time; for instance, he was featured on Dr. Dre's 2001 and released some independent albums of his own, including Thy Kingdom Come. But for the most part, he remains a footnote in West Coast rap history, as his music was out of print for years on end. Ruff Rhymes: Greatest Hits Collection (1998), a compilation of his recordings for Capitol, is the exception, though even it is hard to come by. ~ Jason Birchmeier 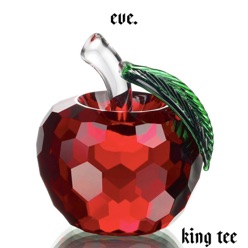 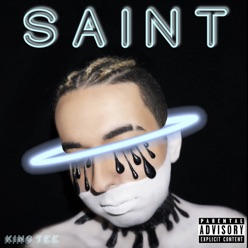 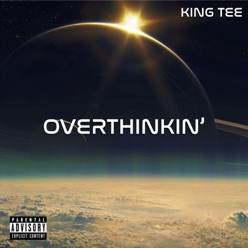