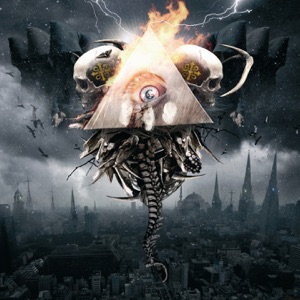 About Konkhra
One of Denmark's leading death metal acts, the oddly named Konkhra began its run in 1989, issuing two demos: "Vicious Circle" (also the band's name at the time) and "Malgrowth" on their way to a 1992 promo E.P. called Stranded (distributed by a tattoo magazine!), and a full-length debut, Sexual Affective Disorder in 1993. Having finally settled into a semi-stable lineup featuring Anders Lundemark (vocals/guitar), Kim Mathiesen (guitar), Lars Schmidt (bass), and Johnny Nielson (drums), the group went on to tour the U.S. with Suffocation before releasing The Facelift E.P., and a sophomore L.P., Spit or Swallow -- all in 1994. The next year's Live Eraser was drawn from a landmark performance at the Roskilde Festival, and was marketed as the world's first "death u0026 roll" live album (this being a term made famous by Swedish giants Entombed). Internal differences would soon split the band, but main man Lundemark quickly found a silver lining when he hired superstar guitarist James Murphy (Death, Obituary, etc.) and drummer Chris Kontos (Machine Head), as well as bassist Thomas Christensen to record 1997's highly acclaimed, ambient death metal classic Weed Out the Weak. As was to be expected, this lineup was explosive but short-lived. Kontos was replaced by ex-Invocator drummer Per M. Jensen prior to 1999's The Freakshow E.P. and Murphy resumed his journeyman existence following the sessions for Come Down Cold later that year. Notable for taking the band in an almost alt-rock direction, this was also the last album with Jensen, off to join Swedish outfit the Haunted. There followed an extended break, and when Konkhra finally returned with 2003's back-to-basics Reality Check, the ever-present Lundemark was joined by guitarist Kim "Hakim" Mathiesen, bassist Lars Schmidt and returning former drummer Johnny Nielsen. ~ Eduardo Rivadavia 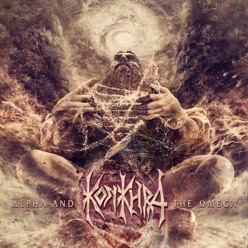 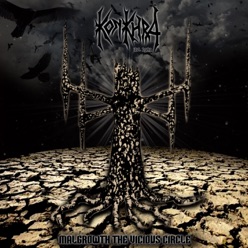 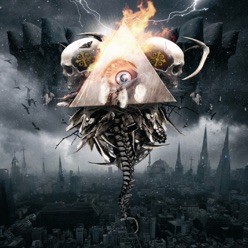 Nothing Is Sacred
2009
See all discs