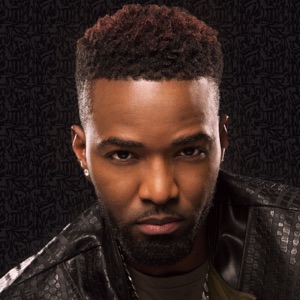 About Konshens
Jamaican dancehall reggae singer Konshens became an international superstar almost immediately after bursting onto the music scene in 2005. Born Garfield Spence in Kingston in 1985, he claims Beres Hammond as his primary musical influence, and his vocal style is strong and confident yet smooth and melodic. His songs range from urgent, socially conscious pleas to sexually charged dance numbers. Konshens first began making music as part of duo Sojah, along with his brother Delmark Spence (Delus). Their single "Pon Di Corner" became a number one hit in Japan, leading to a lengthy tour of that country, which was Konshens' first experience performing live. After the duo released the Japan-only Sons of Jah album and completed another tour, they decided to work on solo material. Konshens began releasing a steady stream of dancehall hits, including "Winner," "Rasta Imposter," and "Insanity." He made a guest appearance on Tarrus Riley's 2009 hit "Good Girl Gone Bad," from his album Contagious. Konshens toured around the world and developed huge fan bases in Europe, Africa, and South America, but he still remained massively popular in Japan, and his debut album, Real Talk (which collected many of his early hits), was released exclusively in Japan in 2010. His worldwide debut, Mental Maintenance, was issued via his own Subkonshus Music in 2012, and featured guest appearances by Bounty Killer, Sizzla, Voicemail, and others. Konshens continued releasing singles in addition to appearing on tracks by Sean Paul, Eva Simons, Kreesha Turner, and others. ~ Paul Simpson 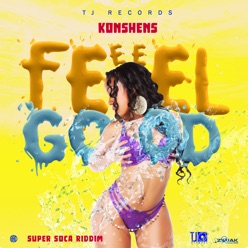 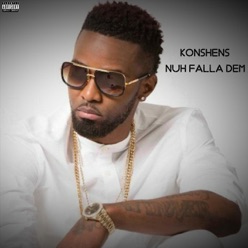 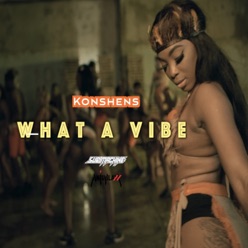 Konshens songs in May