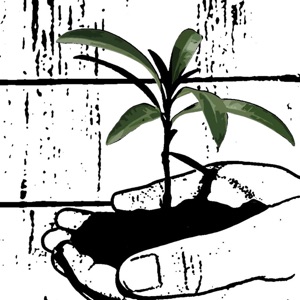 About La gossa sorda
Formed in Pego (Alicante) in 1999, La Gossa Sorda was noted for its fusion of rock, punk, ska, reggae, and Mediterranean rhythms. With lyrics that championed the independence of the Catalan countries and frequent use of regional folk instruments, the group began to make waves in the Valencia scene when they won the Rock en Valencià contest in 2000. In 2003, La Gossa Sorda released their first official album, Vigilia, followed by Garrotadas (2006), Saó (2008), L'últim Heretge (2010), and La Polseguera (2014). Beginning in 2012, however, the band slowed down their activity considerably and eventually announced their dissolution in 2016. 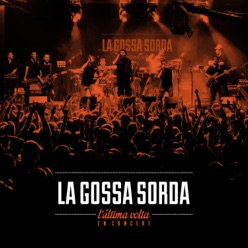 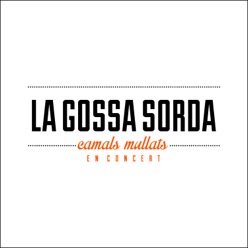 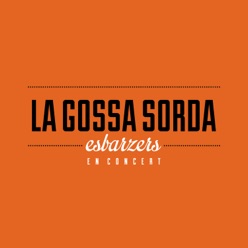