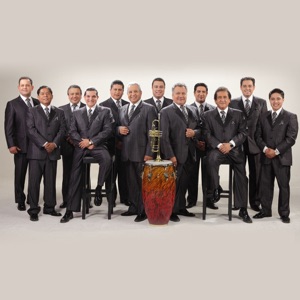 About La Sonora Santanera
La Sonora Santanera's leader, Carlos Colorado, belonged to a local orquesta in his hometown of Barra de Santa Ana, but it was not until he moved to Mexico City that his group, Tropical Santanera, was born. The band played private parties around the city, attracting the attention of promoter Jesús "Palillo" Martínez, who helped them get a gig at the Follies Bergere Theater. The band changed its name to La Sonora Santanera and played a mix of dance-oriented styles, earning a contract with CBS Mexico in 1960. Soon afterwards, they had their first hits, "La Boa" and "Los Aretes de la Luna." rnThe band continued to be hot throughout the '60s and eventually they changed their name again to La International Sonora Santanera de Carlos Colorado.rnColorado died in a car accident in 1986, leading to the temporary dissolution of the band. In 1997, though, remaining members reunited to release Como en los Buenos Tiempos, which attempted to revive the group's signature sound. ~ Stacia Proefrock 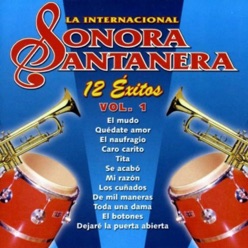 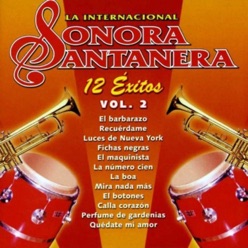 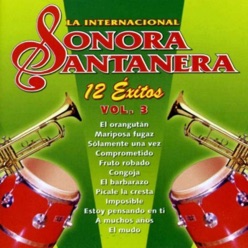 La Sonora Santanera songs in May