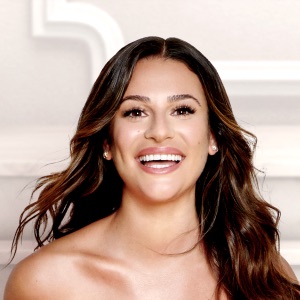 HOMETOWN
New York, NY [The Bronx]
BORN
August 29, 1986
About Lea Michele
A Broadway star by the time she was nine years old, Lea Michele made her name as a stage actress before landing a role in Glee, which turned her into a TV performer and Top 40 pop vocalist. Although raised in New Jersey, Michele spent most of her childhood in New York City, where she joined the cast of Les Misérables in 1995. She eventually outgrew the role of "Young Cosette" and switched shows in 1998, this time taking part in the original production of Ragtime. As Michele entered her teens, though, she took a break from big-budget musicals and focused on school instead.nn While attending high school in Tenafly, New Jersey, Michele began participating in workshops for a new rock musical called Spring Awakening. Duncan Sheik had written music for the show, whose plot line revolved around the sexual awakening of teenagers during late-19th century Germany. Sheik and lyricist Steven Sater tinkered with Spring Awakening for seven years, rewriting the script and fine-tuning the songs while Michele graduated high school and returned to Broadway. After spending two years with Fiddler on the Roof, she returned her focus to Spring Awakening, which made its off-Broadway debut in 2006. The show moved to Broadway that same year, with Michele starring in the lead role.nnSpring Awakening proved to be enormously popular, winning eight Tony Awards in 2007 and earning Michele a Drama Desk nomination. One year later, it picked up a Grammy for its cast recording. Michele left the show that May and resurfaced in 2009 as Rachel Berry, an overachieving high-school student on the television show Glee. Like Spring Awakening, Glee was both unconventional and surprisingly popular, with a quirky plot focused on the trials and tribulations of a high-school glee club. All the cast members did their own singing, and several of the show's songs -- particularly a rendition of Journey's "Don't Stop Believin'," which featured Michele and co-star Cory Monteith on lead vocals -- became genuine chart hits.nn Her debut solo album, Louder, was released in 2014 and featured Australian vocalist Sia, American singer/songwriter Christina Perri, and producers Stargate and Colin Munroe. That year she also released her first book, Brunette Ambition, and appeared on the final season of the FX drama Sons of Anarchy. Michele continued to be a triple threat, appearing on the horror-comedy TV show Scream Queens, publishing another book (2015's You First: Journal Your Way to Your Best Life), and appearing on the 2016 charity single "This Is for My Girls," which benefited the White House's #62MillionGirls campaign and the Obama administration's Let Girls Learn initiative. Michele returned in 2017 with her second album, Places, a set of songs that harked back to her musical theater roots; it debuted at number 28 upon its April 2017 release. ~ Andrew Leahey 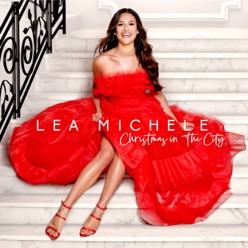 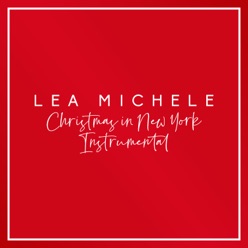 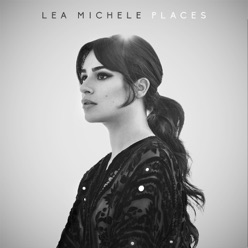