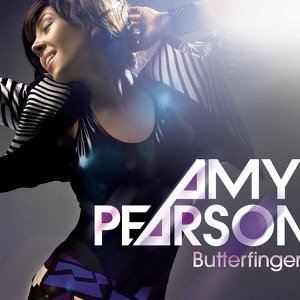 HOMETOWN
Birmingham, England
About Amy Pearson
A Birmingham, England born singer/songwriter, Amy Pearson found musical success and a major-label deal on the other side of the world -- in the land Down Under, Australia. Pearson had shown an interest in music from a very young age, and as a teen performed and competed in a number of talent competitions. In 2003, she met songwriter and former Take That member Gary Barlow, who was impressed enough with her and her work to introduce her to more prominent members of the global music biz, in particular Sony/BMG in Australia. By the age of 17, Pearson had left the midlands of England behind for the former British colony, and signed to the aforementioned Sony. Her first album, Who I Am, was released in 2008, and contained the hit single, "Don't Miss You." ~ Chris True 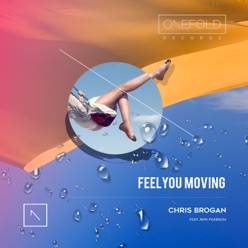 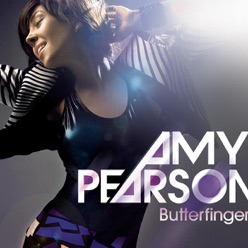 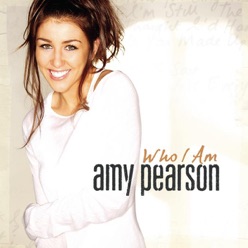 Amy Pearson songs in May