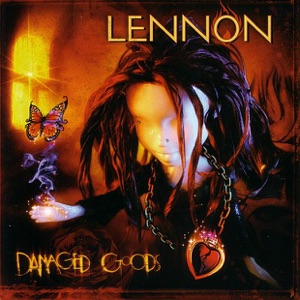 About Lennon
Lennon is a headbanger who received a rash of publicity before releasing her debut, 5:30 Saturday Morning (named such because of when she finished writing the tunes). She has opened for stalwarts like Monster Magnet, the Cult, and Alice Cooper in an effort to bring her confessional tirades to the mostly male metal masses. Primarily a vocalist, the young Lennon also plays guitar and keyboards. Lennon started writing songs at age seven. Her mom played Frank Sinatra, Barry Manilow, and Aerosmith around the house. At 15, she played her first gig at a dive in her hometown of Hendersonville, Tennessee, and stayed on-stage for three hours. With the exception of Ani DiFranco, her tastes have run toward the strident macho heaviness of Korn and Nine Inch Nails, as evidenced on her first offering. She scrapped the big-name production version of her inaugural slab, opting for her manager and guitarist to perform board duties as they had on her demo. Lennon's songs are straightforward and personal: "Couldn't Breathe" details small-town claustrophobia, "Trying to Make Me" roasts the marketing executives who imposed image makeovers on her, and "Thank You" laments the passing of her mother, who pushed her to perform. Regarding Lennon's legendary surname, apparently she hates the Beatles, although she likes George Harrison. She went on to release Career Suicide in 2003 and Damaged Goods in 2006. ~ Doug Stone 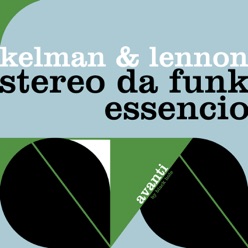 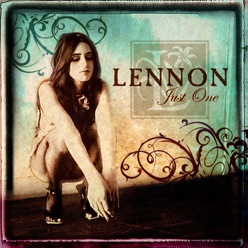 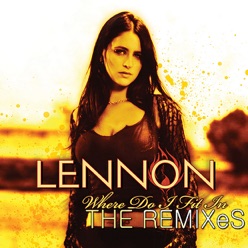 Lennon songs in May