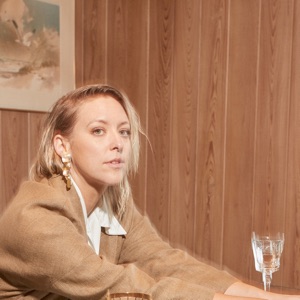 HOMETOWN
Boston, MA
About Amy Stroup
Amy Stroup was born in Boston but her childhood was spent moving around the country with her family, finally landing in Nashville when she was 18. It was a match made in Heaven. Classically trained on piano and having studied classical guitar at Lipscomb University, Stroup began playing and writing songs with some of the many young musicians Nashville always draws, falling into the city's lesser-known but intensely creative indie pop scene, where she blossomed and flourished, releasing her first album, Chasing Greenlights, in 2006, with her second, The Other Side of Love Sessions, arriving in 2011. One of the musicians that Stroup began working with was Trent Dabbs, and the two began writing songs aimed at the TV show market in a style that Dabbs, himself a successful solo artist, termed "Heavy Mellow," but over time their songwriting collaboration began to produce songs with a more classic pure pop feel. They formed the band Sugar + the Hi-Lows to deliver this newer material, blending folk, soul, gospel, rockabilly, and Ru0026B into an infectious, joyous, and bouncy brand of retro pop. A debut album from the band, the self-titled Sugar + the Hi-Lows, appeared in 2012, with a holiday album, Snow Angel, attributed to Stroup and Dabbs as a duo, also appearing the same year. As a solo artist, Stroup next recorded and released Tunnel, a set of personal and often introspective songs, early in 2014. ~ Steve Leggett 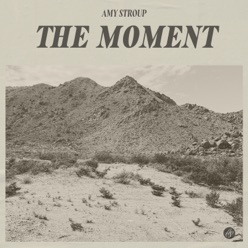 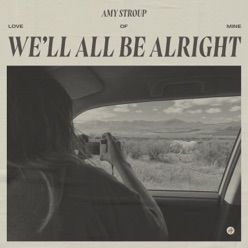 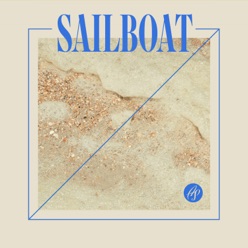 Amy Stroup songs in May