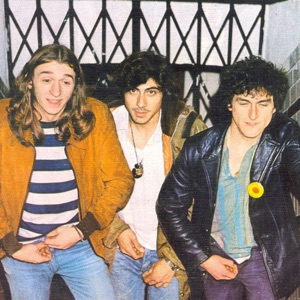 FORMED
1978
About Leño
The smart Leno, in the dawn of the Jovem Guarda, when the Beatles' sound was the craze amongst Brazilian youngsters, would import the albums of the English group and make Brazilian Portuguese versions for them even before the original records arrived in Brazil, like the "Help" version for the Youngsters. Leno's first individual album after the dissolution of the Leno e Lilian duo in 1968 was the single A Pobreza (Renato Barros), a national hit that pushed his first solo LP, Leno, to the top of the hit parade. The album also had success with "Papel Picado" (Renato Barros). In 1969, Leno recorded A Festa Dos Seus Quinze Anos, which had two hits: the title track, by Ed Wilson, and "E Quando Você Me Deixou" (Pedro Paulo/Getúlio Cortes). In 1970, he participated in the V FIC (International Song Festival) with "A Última Vez Que Vi Rosane." In the same year, he recorded an uncommon production, Vida u0026 Obra de Johnny McCartney, with Raul Seixas; it was censored and remained unpublished. Discovered by accident in the Sony Music archives, it was released only in 1995. During 1972 and 1973, Leno e Lilian teamed up again. After that, Leno became a producer, working for Matéria Prima, Impacto V, and Flor de Cactus (which revealed the percussionist Laudir de Oliveira, who would be an effective member of the worldly famous Chicago). He also recorded other appreciated solo LPs like Meu Nome É Gileno and, in Los Angeles, CA, a version of "Ruby Tuesday" (Rolling Stones) with drummer Jim Keltner. ~ Alvaro Neder 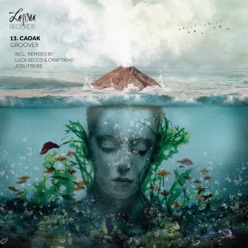 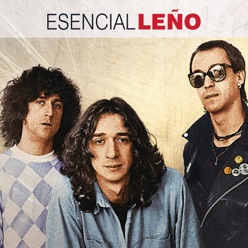 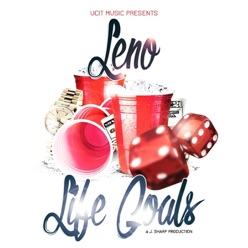