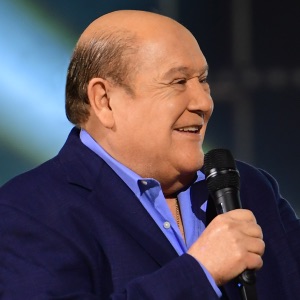 HOMETOWN
Atamisqui, Argentina
BORN
March 22, 1942
About Leo Dan
One of the more important and famous singer/songwriters in the Spanish-speaking world, Leo Dan was born Leopoldo Dante Tevez on March 22, 1942, in a small town in Argentina. At a young age he began to learn how to play the flute, harmonica, and guitar, and a few years later he was composing his own songs. In 1963 Dan moved to the capital, Buenos Aires, where he signed with CBS and released his first song, "Celia." Dan spent the next decade and a half in Spain and then Mexico, continuing to write and record music, including "Siempe Estoy Pensando en Ella," "Pareles una Nena," and "Esa Pared." In 1980 he returned to his homeland, where he briefly became involved in politics, made four films, wrote a book, and continued writing and recording music. His songs have been covered by numerous artists, including Marisela and Leonardo Favio, and have been translated into various languages. ~ Marisa Brown 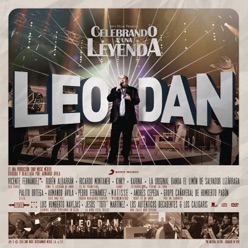 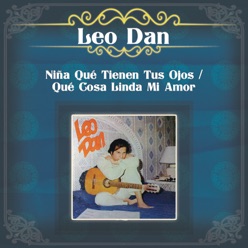 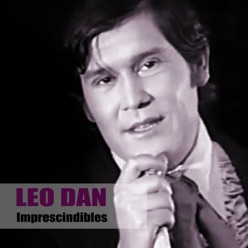