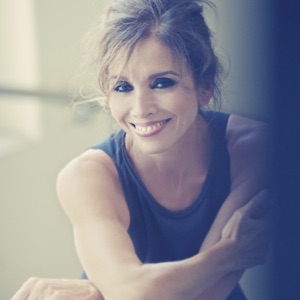 HOMETOWN
Lavapies, Spain
BORN
May 27, 1951
About Ana Belén
Talented singer and actress Ana Belén was born in Madrid, Spain. As a child, Belén used to express herself dancing and singing, showing up at different radio stations and participating in children contests. At the age of 12, Ana Belén recorded her first single, soon being assigned with a role in a movie called Zampo y Yo, with Fernando Rey as its star part. Belén decided to get acting lessons at TEM (Teatro Estudio Madrileño), debuting with a role in Cervante's Numancia and getting a main role for the first time in the 1970's movie Españolas en Paris. In 1973, Belén fell in love with singer Victor Manuel and the couple got married that same year. By that time, Juan Carlos Calderón produced her first album. Ana Belén's breakthrough came with the release of 1982's Ana en Rio, recorded along with Brazilian musicians. That album included her smash hit "Balancé." In March 1986, the artist was distinguished by the French government for her contribution to the popular culture. In 1991, Belén extended her career to filmmaking, starting with the acclaimed movie Cómo Ser Mujer y No Morir en el Intento, being awarded in 1995 by the Spanish Cinematographic Academy with a gold medal. The following year, Ana Belén toured all over Spain along with Miguel Rios, Joan Manuel Serrat, and Victor Manuel. In 1997, Mírame was released. Belén continued to release albums over the next decade, including 2003's Viva L`Italia and 2007's Anatomía, along with maintaining a busy acting and directing career on the big and small screen, as well as theatre. ~ Drago Bonacich 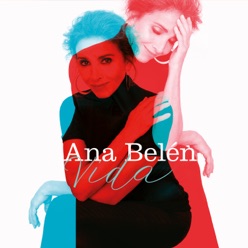 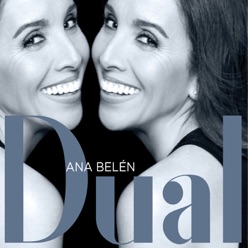 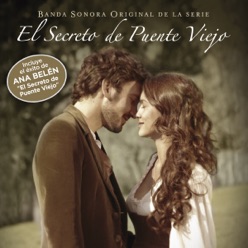 Ana Belén songs in May