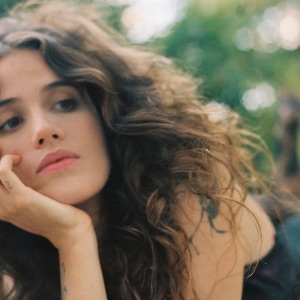 About Ana Cañas
Ana Cañas is an MPB singer from São Paulo who made her recording debut on Sony BMG in 2007 with Amor e Caos, a Top 20 hit on the Brazilian albums chart. The University of São Paulo graduate collaborated with guitarist/producer Alexandre Fontanetti for the album, which includes covers of Bob Dylan ("Rainy Day Woman #12 u0026 35"), Caetano Veloso ("Coração Vagabundo"), and Jorge Mautner ("Super Mulher"). ~ Jason Birchmeier 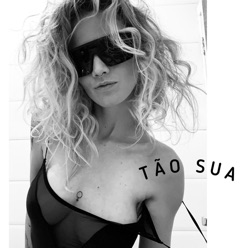 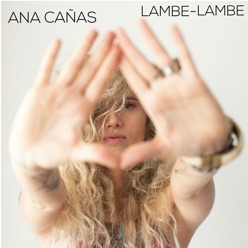 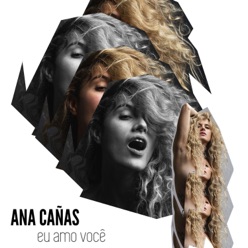