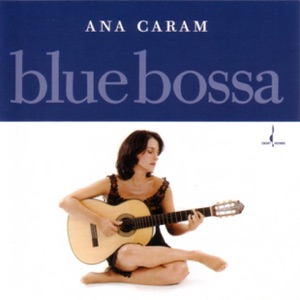 About Ana Caram
The song tradition of Brazil is fused with American cool jazz by sultry vocalist Ana Caram. With her light, sensual vocals set to lush arrangements, Caram has brought a new sensibility to the bossa nova. Having established herself as a promising newcomer, Caram was encouraged by Antonio Carlos Jobim to go to New York in the late '80s. The move provided the key to Caram's success. Performing with jazz saxophonist Paquito D'Rivera at the JVC Jazz Festival, she caught the ear of an executive of the Chesky record label and was signed to a multi-album contract. Her debut album, Rio After Dark, featured Jobim on guitar. She continued to pay homage to Jobim with her second album, The Other Side of Jobim. ~ Craig Harris 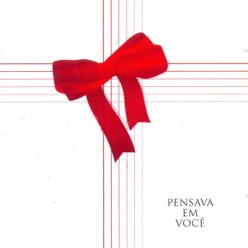 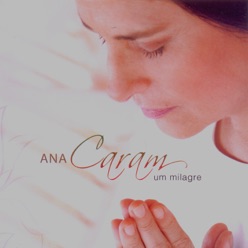 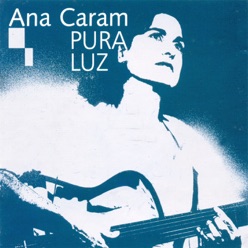