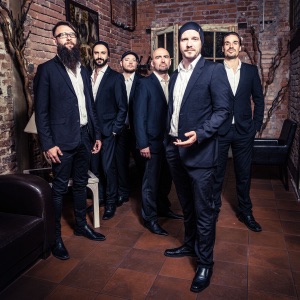 ORIGIN
Dresden, Germany
FORMED
1996
About Letzte Instanz
Part of the "Mittlealter" rock movement in the 1990s and beyond, Germany's Letzte Instanz managed to survive a great many membership changes while holding on to their rabid fan base over the years. The group first saw the light of day in the eastern German city of Dresden in 1996. The founders of the band were Hörbi, Tin Whistle, Muttis Stolz, Kaspar Wichman, Holly D., and Markus G-Punkt. The sextet released their first album, Brachialromantik, in 1998, just after the departure of vocalist Hörbi. Robin Sohn took over vocals, and the band soldiered on, recording and releasing their follow up, Das Spiel, in 1999. The first bass player to fall from the ranks, Kaspar Wichman, made his departure at this time, and Rasta F. took over the vacancy. 2001 and 2002 were fairly uneventful for the band, save the release of 2001's Kalter Glanz, but in 2003, Letzte Instanz hit more bumps in the proverbial road. The addition of guitarist Oli was offset by the replacement of Rasta F. by bassist FX, and Markus G-Punkt vacated the drumstool -- he would be replaced by Specki T.D. In September of that year, the band released their next album, Götter Auf Abruf, which managed to get Letzte Instanz into the German charts for the first time. The following year saw the group release a live CD and DVD, but it also marked the year that three more members decided to leave the fold. Robin Sohn, Tin Whistle, and FX all left, to be replaced at the end of the year by Holly on vocals and Michael Ende on bass. Tin Whistle's vacancy was left open, but the band did add string players M. Stolz on violin and Benni Cellini on cello. 2005 was the year that the "new" Letzte Instanz made its live debut, and the band released two further albums in 2006 and 2007, Ins Licht and Wir Sind Gold. ~ Chris True 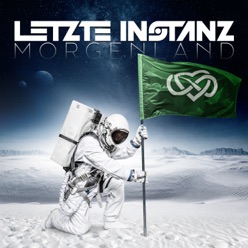 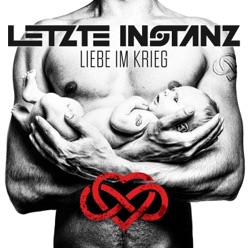 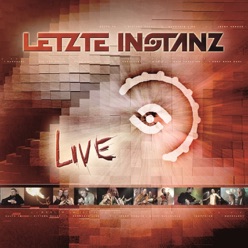