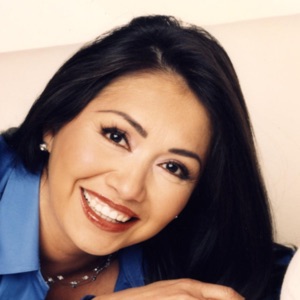 HOMETOWN
Guamúchil, Sinaloa, Mexico
BORN
December 10, 1962
About Ana Gabriel
Mexico's Ana Gabriel -- aka "La Diva de América" -- is a chart-topping, award-winning singer possessed of a crystalline, dramatic alto instrument saturated in passion and drama. Since 1989, the Sinaloa native's many hits have crossed over; she has scored with rancheras and mariachis as well as rock en Español, Latin pop, and cumbia. With her voice and committed delivery, she consistently erases boundaries between singer, song, and listener, live or on record. Her album Quién Como Tú was nominated for a Latin Grammy and netted four Lo Nuestro Awards in 1991. Since then, Gabriel has been an influential force and a trendsetter in Latin popular music. In total, she has been nominated for 30 Lo Nuestro Awards. She's placed several albums at the top of the Mexican Regional Albums charts -- including her 2008 collaboration with Juan Gabriel, Los Gabriel...Cantan a Mexico. Her videos have been viewed more than a billion times, while recordings such as 2013's Un Mariachi en Altos de Chavón and Altos de Chavón: El Concierto, have resulted in chart success and in drawing a new generation of fans to her music and near-mythic stage persona. Furthermore, since she came out as lesbian in 2016, Gabriel has become an outspoken proponent of LGBTQ rights. With more than 30 albums to her credit, she has toured the world as one of Mexico's greatest exports.nn Gabriel was born in Guamuchil, Sinaloa. She took the stage for the first time at age six, singing José Alfredo Jiménez's "Regalo a Dios," an experience the artist never forgot. The daughter of Ramon Araujo and Japanese descendant Isabel Young, Gabriel was always supported by her parents. At age 15, the enthusiastic teenager moved to Tijuana to study accounting and to pursue a singing career. She recorded her first song, "Compréndeme," in 1977. Later, she came in second place at a local festival known as Valores Juveniles (Youthful Values), after singing "No Me Lastimes Más." In 1986, Ana Gabriel represented Mexico at the OTI Festival. She had her breakthrough two years later after releasing Tierra de Nadie, which included her first smash, a song called "Simplemente Amigos."nnGabriel's many singles, including 1987's "Ay Amor," 1989's "Simplemente Amigos," 1990's "Es Demasiado Tarde" and "Quien Como Tu," 1991's "Ahora," 1992's "Evidencias," and 1997's "Con un Mismo Corazon" have attained Top Five status. During the 2000s, her albums proved even more successful than her singles. Led by chart-toppers Historia de una Reina in 2005 and the following year's La Reina Canta a Mexico, her recordings continued to sell well. During the 21st century's second decade, albums such as 2013's Un Mariachi en Altos de Chavón (and the live Altos de Chavón: El Concierto) and the following year's Mexicanísimo resonated with listeners, resulting in high chart placements. In 2015, she delivered the best-selling Ana Gabriel Interpreta a Juan Gabriel. Gabriel followed it with two live albums. In 2018, two studio offerings appeared, including the all-romanticas set Arpeggios de Amor, which placed in the top ten at Latin Pop and Mexican Regional, as well as on streaming charts. ~ Drago Bonacich 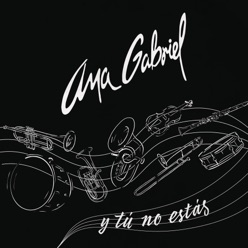 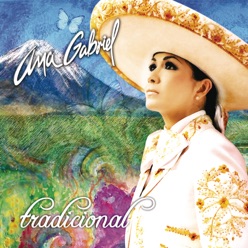 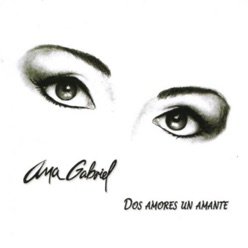