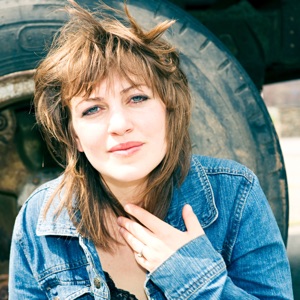 HOMETOWN
Vermont
About Anais Mitchell
Heavily influenced by the confessional alternative folk stylings of Ani DiFranco, Anaïs Mitchell began writing songs when she was 17. Born in Vermont, she attended Middlebury College and traveled throughout the Middle East, Latin America, and Europe studying global politics before alighting in Austin, TX, in the early 2000s. She released her first album, The Song They Sang When Rome Fell, in 2002. Mitchell performed at the Kerrville Folk Festival the following year, where she was awarded with the New Folk award. Her second album, Hymns for the Exiled, came out on Waterbug Records in 2004, and a copy eventually made its way to DiFranco herself. The folk icon attended a few of Mitchell's performances and offered her a deal at Righteous Babe Records soon after. The Brightness, Mitchell's debut on that label, arrived in February 2007. In 2006, Mitchell debuted her "folk opera" Hadestown in collaboration with arranger Michael Chorney and director Ben T. Matchstick based on the Greek myth of Orpheus and Eurydice and set in a futurist poverty-striken America. A second draft was performed by the a group called the Hadestown Company in 2007. An album entitled Hadestown with appearances from Greg Brown, DiFranco and Bon Iver's Justin Vernon was released on Righteous Babe in March of 2010. ~ Margaret Reges 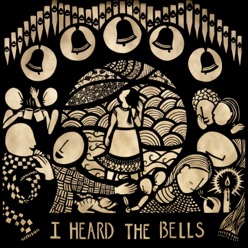 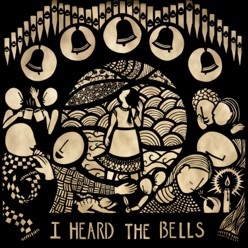 I Heard the Bells on Christmas Day - Single
2019 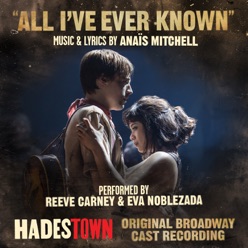