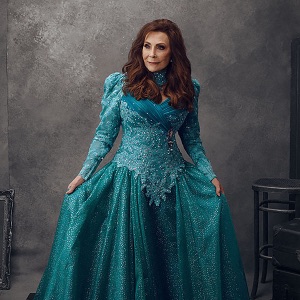 HOMETOWN
Butcher Hollow, KY
BORN
April 14, 1932
About Loretta Lynn
Kentucky legend Loretta Lynn may not have been the first female country star to elbow her way into Nashville’s boys’ club in the early ’60s, but she was the first to make the female experience—and all the social pressures and double standards that come with it—central to her songbook. Lynn’s bold and soulful voice was matched by her eagerness to smuggle countercultural notions about birth control (“The Pill”) and divorce (“Rated ‘X’”) into the Grand Ole Opry, establishing the archetype for the taboo-breaching Music City provocateur that endures through the likes of the Dixie Chicks, Kacey Musgraves, and Miranda Lambert. And those eyebrow-raising lyrics were delivered with outsized swagger: On the 1968 woman-scorned screed “Fist City,” Lynn exuded an attitude that rivaled the sneering garage rockers of the day. So it was no surprise that, long after the 1980 biopic u003ciu003eCoal Miner’s Daughteru003c/iu003e made her a star beyond the heartland, Lynn was embraced by a younger generation as a protopunk icon, with her most effusive fan—Jack White—ushering in her 21st-century renaissance on 2004's u003ciu003eVan Lear Roseu003c/iu003e. 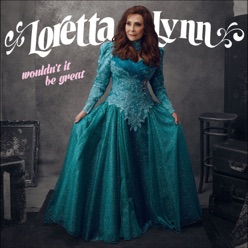 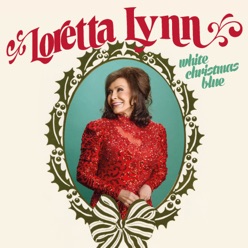 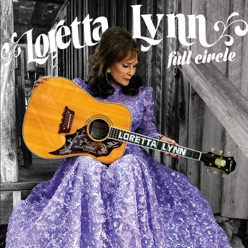