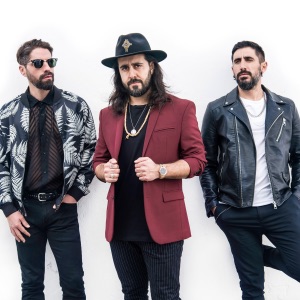 About Los Aslandticos
Los Aslándticos, a Spanish pop/rock band from Córdoba, formed around the turn of the century. Fiercely independent and impossible to pigeonhole, Los Aslándticos merrily blend pop with soul, salsa, hip-hop, and funk, among other genres. The group made its debut in 2005 with El Mundo Está Fatal de los Nervios. Singer Mario Díaz left the band in 2009 and was replaced by Bueno Rodríguez, who also took it upon himself to write the lyrics. That same year the group released the well-received Mi Primer Día. Mainstream success arrived with Lo Bueno, a 2012 offering that boasted two number one singles. Los Aslándticos continued honing their always positive but also increasingly mature output on Vivos (2015) and Aquí y Ahora (2017). ~ Mariano Prunes 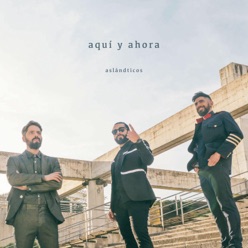 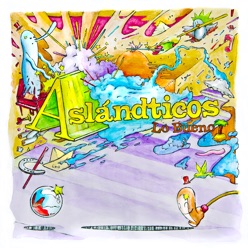 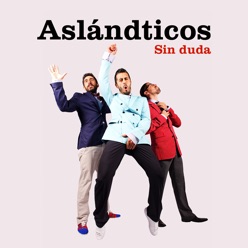