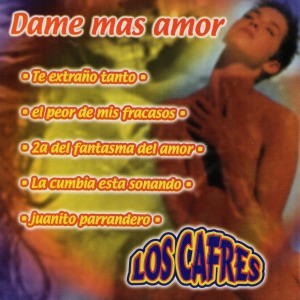 About Los Cafres
One of the first bands in Argentina to play reggae, Los Cafres have consistently sought authenticity in their approach to Jamaican music. Their debut 1995 album, Frecuencia Cafre, was partially recorded at the Tuff Gong studios in Kingston. Taking their name from the Arabic word "kafir," meaning "unfaithful," Los Cafres continues to set their songs about dreadlocks and the joys of sinsemilla to an infectious, rocksteady groove. In addition to their four albums, Frecuencia Cafre, Instinct, It Sounds the Alarm, and Small Mirrors, Los Cafres collaborated with remix producer Jim Fox on an album, Instinct Dub, of remixes. ~ Craig Harris 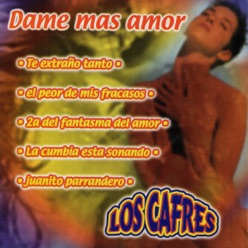