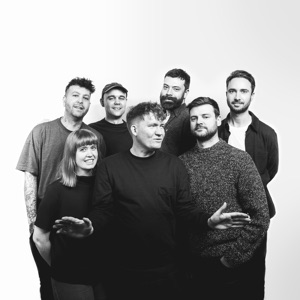 ORIGIN
Cardiff, South Glamorgan, Wales
FORMED
2006
About Los Campesinos!
Celebrating a bratty, tongue-in-cheek viewpoint and a spunky indie punk style similar to Art Brut, while applying an assortment of instruments akin to Architecture in Helsinki, the seven-piece group Los Campesinos! (a Spanish name that roughly translates to "the Peasants") formed in 2006 in Cardiff, Wales. The lineup took shape around Cardiff University students Aleksandra (keyboard, horn), Ellen (bass), Gareth (glockenspiel), Harriet (violin, keyboard), Neil (guitar), Ollie (drums), and Tom (guitar), all of whom began sharing vocals (as well as the last name of Campesinos!). Los Campesinos! played their first show at a college function in May 2006; by the following August, they had built enough of an audience to secure an opening gig for Broken Social Scene. Later that year, they signed to the U.K.-based label Wichita Recordings, which released the band's first single in early 2007.nn A North American contract with Arts u0026 Crafts followed several months later, and Los Campesinos! expanded their catalog that summer by issuing recordings on both labels, including a second single from Wichita and an EP from Arts u0026 Crafts titled Sticking Fingers Into Sockets. The full-length Hold on Now, Youngster... followed in early 2008. After a long tour that took up much of the year (and included a stop in Seattle to record new songs), Los Campesinos! issued their second album, We Are Beautiful, We Are Doomed, in November. Another round of touring followed, including the band's first performance in South America. By early 2009, though, Los Campesinos! had decamped to Connecticut to record another album, Romance Is Boring, which arrived in early 2010.nn During the recording of the album, Aleksandra left the band to be replaced later in the year by Gareth's sister Kim. At this time, Rob was added to Los Campesinos! as well, adding extra instruments to their live show. The lineup merry-go-round spun again in June of 2010 when drummer Ollie was asked to leave, and the band's merch guy Jason took over. At this time, an EP titled All's Well That Ends, featuring new versions of songs from Romance Is Boring, was released. The revamped band headed to Spain to record its fourth album, again using producer John Goodmanson. Hello Sadness was released in November of 2011. Just one month before it came out, violinist Harriet announced she was leaving the band to resume her studies. Bassist Ellen was the next to split; she left in late 2012 to pursue other avenues. The remaining members of the group went back to work with Goodmanson on their next record. Their fifth record, No Blues, was released by Wichita and Turnstile in late 2013. After lying low for most of 2014, the group returned just in time for the holidays with their EP A Los Campesinos! Christmas. New bassist Matt was added to the lineup as the band returned to the studio with Goodmanson to start work on their sixth record in 2016. Sick Scenes, which recaptured some of the energy and aggression of the group's early years, was released in early 2017 by their longtime label Wichita. ~ Kenyon Hopkin 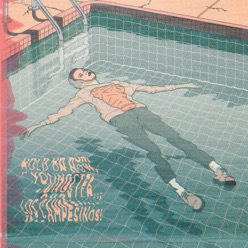 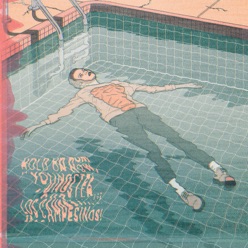 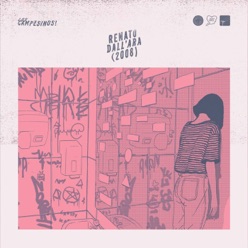