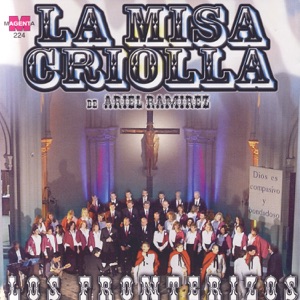 FORMED
1953
About Los Fronterizos
Argentinean los Fronterizos made their debut in 1953 while participating in a contest at Salta's Alberdi Theatre, soon getting the important support of local artist Eduardo Falú. In 1954, the folk act signed up to TK Records, touring the country a year later. In 1956, Carlos Barbarán decided to leave the group, being replaced by César Isella. Following that event, los Fronterizos started touring Europe for the first time. After moving to Philips in 1958, the foursome recorded in 1962 Coronación del Folklore, along with Eduardo Falú and Ariel Ramírez, later making one of their most acclaimed works, Misa Criolla, which was released in 1964. When César Isella left in 1969, Yayo Quesada took his place. In 1977, los Fronterizos disbanded, nevertheless, during the following years, the group was reunited several times to perform live. ~ Drago Bonacich 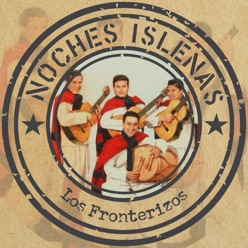 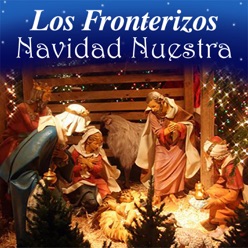 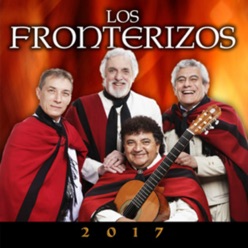