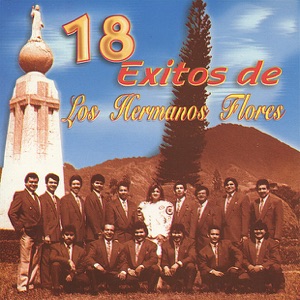 ORIGIN
El Salvador
FORMED
1962
About Los Hermanos Flores
Los Hermanos Flores (aka Orquesta de los Hermanos Flores) is the most prestigious musical group in El Salvador's musical history. They have been recognized for generations for their best-selling recordings and awards, and have a fan base that continues to grow. Their popularity has taken them beyond the borders of their homeland to stages across Central America, the Caribbean, the United States, Canada, Europe, and Australia.nn The group, whose original sound melded cumbia with jazz, was founded in 1962 in the city of San Vicente by Don Andrés Rodríguez, father of the ten Flores brothers. Among their biggest hits are the bumping "La Bala" (a tune that reigned on the charts across Central America and Mexico), and the iconic cumbias "Enferma" and "La Secretaria," which have proven influential with musicians all over the world.nnDuring their long tenure, Los Flores Hermanos have sold millions of records. Several have been awarded platinum, gold, and silver certifications. Their award and achievement lists are long and their music has been used plentifully in television and film. Their incessant touring regimen reveals their influence as everyone from Los Melodicos, Billo's Caracas Boys, and Sonora Matancera to Kumbia Kings and Jerry Rivera; dozens more have opened shows for them. ~ Thom Jurek 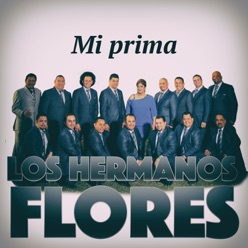 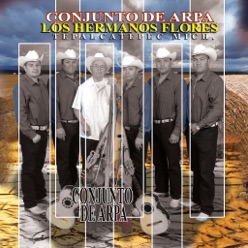 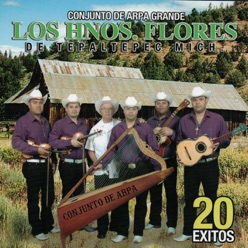