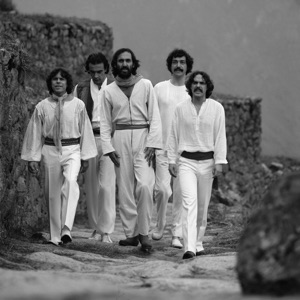 About Los Jaivas
Chilean folk-rock band Los Jaivas got involved in the local scene in the '60s, becoming the pioneers of their music style and debuting in 1971 with the independently released El Volantin. Todos Juntos followed in 1972. A year later, Los Jaivas led an international festival, called Los Caminos Que Se Abren, playing along with Argentinean, Peruvian, and Brazilian numbers. They later decided to settle in Buenos Aires and then moving to France soon after. In 1978, Los Jaivas performed a historic concert at Paris' Olympia Theater, achieving recognition throughout Europe. Classic Las Alturas de Machu Pichu, based on Pablo Neruda's poems, was released in 1981. The folk-rock number returned to their native country in 1983 to participate in Viña del Mar festival, being acclaimed by their unconditional fans. In 1988, percussionist Gabriel Parra passed away after a car accident. When everybody was expecting a breakup, the group announced a new drummer, Gabriel's daughter Juanita Parra, would take over. After issuing a compilation, called Trilogia -- El Reencuentro, Sony Music released Arrebol in 2001. Around the same time, the five-piece act celebrated their 30th anniversary with a major performance at Santiago's Estadio Nacional. ~ Drago Bonacich 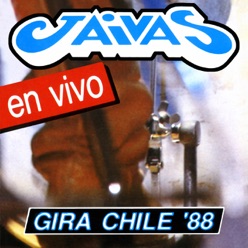 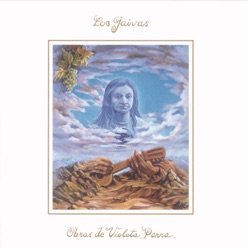 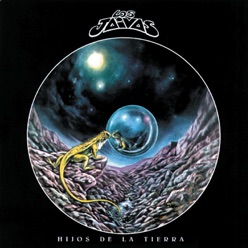