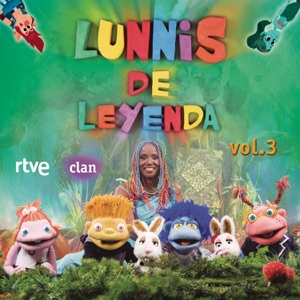 About Los Lunnis
Los Lunnis is a children's television show produced for TV Catalunya. On the air since September of 2003, the show follows the example of great children's programming like Sesame Street and The Muppet Show. The main characters are puppets, with a goal of providing educational content for kids all over the Spanish-speaking world. Promoting values of respectful coexistence and tolerance, the show is well-known not only for its high-quality content, but its production values as well. The show's characters are extraterrestrials who inhabit a world called Luna Lunera. Their purpose on that planet is to resolve all types of problems that young people encounter. With a host of colorful protagonists and bizarre villains (all of whom have names beginning with "Lu"), entertainment and education become one. Los Lunnis released record albums almost from the very beginning, starting with Nos Vamos a la Cama. With nine recordings on the market by 2009, Los Lunnis is a beloved fixture on Latin American children's television, not to mention a strong market force. ~ Evan C. Gutierrez 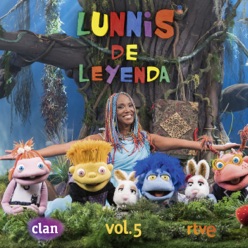 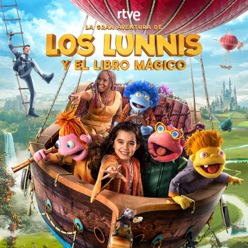 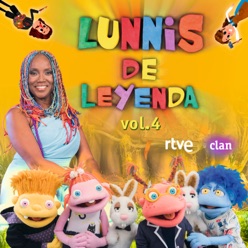