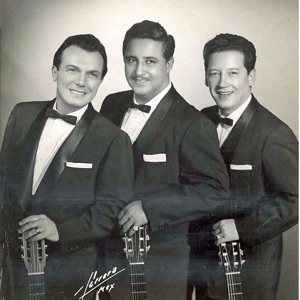 ORIGIN
New York City, NY
FORMED
1944
About Los Panchos
The quintessential classic Latin trio romántico trio internationally renowned for their boleros, Los Panchos were formed in New York in 1944 by Mexicans Alfredo Bojalil Gil and Chucho Navarro, and Puerto Rican Hernando Avilés. The trio's innovative format, which would become a standard of the genre, featured three voices and three guitars, as well as Gil's distinctive use of the Mexican requinto guitar, an instrument he created himself, for all the lead parts. Los Panchos became one of the most famous Latin American musical acts of the 20th century; their name was synonymous with the bolero and the genre became popular the world over. They sold millions of records and appeared in countless films. Some of their finest recordings were made in collaboration with female vocalists, notably American singer Eydie Gorme, but also Argentinians Estela Raval and María Martha Serra Lima. Main composers Gil and Navarro remained the trio's core throughout the decades, while the lead vocal spot was assumed by a succession of male singers, including Julito Rodríguez, Johnny Albino, Enrique Cáceres, and Rafael Basurto. They continued to tour but stopped recording near the end of the 20th century. Their many albums have been reissued numerous times by several labels, while their hit singles are regularly compiled. The compilation Cantan en Inglés y Traducen la Mejor Música Country was issued in 2018. ~ Mariano Prunes 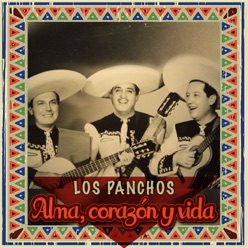 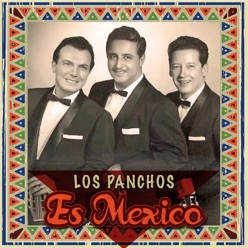 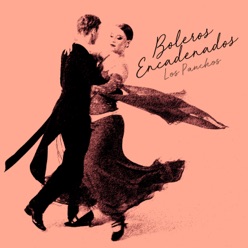