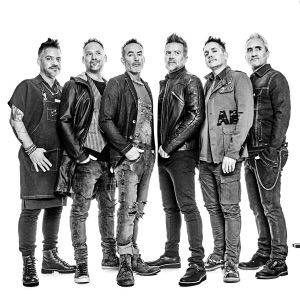 About Los Pericos
Los Pericos is an Argentinean rock band known for its experimental music where reggae and ska are predominant. In 1987, with a little help of two local DJs in a Buenos Aires' radio station, los Pericos had the chance to make their music heard. Their song "El Ritual de la Banana" became an instant hit which gave the band the opportunity to get a deal with Berlin Records. Los Pericos was released in December 1988, selling 150,000 units in just a few months. After touring Argentina, Uruguay, Paraguay, and Chile, a second record, called King Kong, was produced by Paralamas' Herbert Vianna. The international consolidation came with "Fronteras en America," los Pericos' first video rotated by MTV Latino. Rab A Dab Stail was released in 1990 and Big Yuyo in 1993. On September 17, 1994, los Pericos shared a concert with UB40 and Paralamas at Estadio Monumental de River Plate in front of 50,000 people. The same year, Pampas Reggae appeared in music stores. In the summer of 1995, Los Pericos was invited to the Festival de Viña del Mar, one of the major music events in South America and later to Spain and France. In 1999, los Pericos released Mystic Love and Vivos. ~ Drago Bonacich 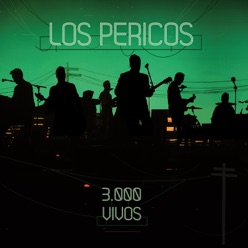 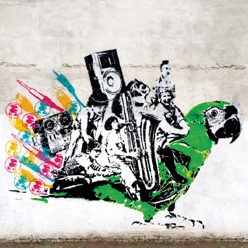 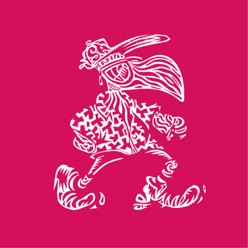