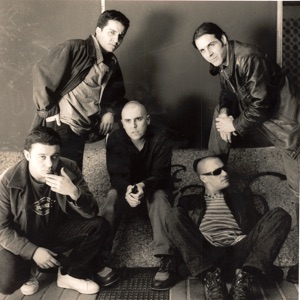 ORIGIN
Vigo, Spain
FORMED
1991
About Los Piratas
In 1991, five guys from Vigo, Spain formed Los Piratas. Over the next 12 years, almost nobody would have guessed they would end up becoming one of the most influential pop/rock bands in Spanish music history. Los Piratas began their career with a live, self-titled album in 1992, which served as the germ of their first studio album, Quiero Hacerte Gritar, in 1993. Despite songs like "El Sabor de las Cosas," these first albums were more teen-oriented rock, along the lines of bands like Hombres G, but they didn't reflect what was to come. In 1995, Los Piratas' third LP, Poligamia was released (produced by Presuntos Implicados' Juan Luis Gimenez). Poligamia revealed a step forward in the band's maturity, and provided them with the most successful hit of their career, "Promesas Que No Valen Nada," along with several of what would become fan favorites over the years, "La Sal," "Mi Tercer Pié," and a Tequila version of "Dime Que Me Quieres" on that band's 1998 CD Forever.nn1997 marked the turning point for Los Piratas with the release of Manual Para los Fieles ("Manual for the Worshippers") on which their sound got a bit harder, their song structure more intricate, and their lyrics deeper, producing hits such as "M," "Mi Matadero Clandestino," and "Te Echaré de Menos." With Manual Para los Fieles, Los Piratas received their first Gold Album Award for the first 50,000 copies sold and, more importantly, "Mi Matadero Clandestino," aka "Big Station," was included on Batman u0026 Robin original soundtrack. After their third album, Warner decided to released a compilation, thus Fin de la Primera Parte was released, marking the halfway point in Los Piratas' career.nn Their next album, 2001's Ultrasónica, was, without a doubt, the group's best album, and easily one of the best albums of its genre in Spanish music history. Ultrasónica represented the culmination of the band's life, the most mature apex of their music. On this sixth album, the sound got rawer and they added electronic elements, strange atmospheres, and distressing lyrics. Ultrasónica also illustrated the high quality of experimentation and innovation that Los Piratas contributed to Spanish music, placing them on a level with international bands like Oasis or Radiohead but, obviously, with much less impact due to the eternal language barrier and, at the same time, their "far from the mainstream Latin" style.nnIn 2003, Los Piratas recorded their last studio album, Relax, having completely immersed themselves in the electronic style. The album felt like a step forward for some fans, but an incomprehensible loss of Los Piratas' way for others; a feeling deeply rooted in the band's pop/rock style (similar to fans' reactions to Radiohead's Kid A).nnAlong with Relax, three rarities collections were released: Inerte, Respuestas, and Dinero. One of their last concerts took place October 24, 2003, at La Riviera in Madrid; they appeared with Amaral, Enrique Bunbury, and El Drogas (Barricada's vocalist). The recording of this performance resulted in Fin de la Segunda Parte , the last album from the band, and the one that would serve as a high-water mark for subsequent Spanish pop/rock bands. In spite of the evidence set forth by their body of work, Los Piratas remain one of the most underrated Spanish pop/rock bands of the 20th century. ~ Alfonso Goiriz 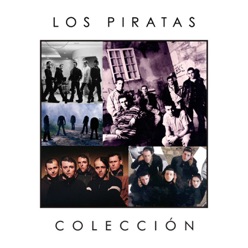 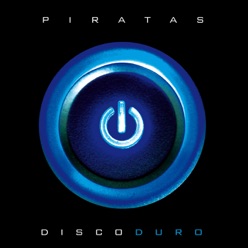 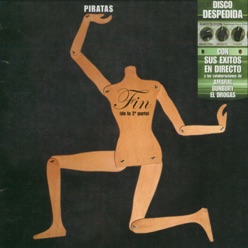