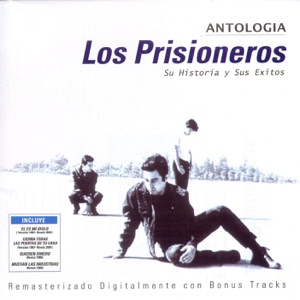 FORMED
1982
About Los Prisioneros
Chilean los Prisioneros became the most influential local band during the 1980s and one of the most popular Latin rock acts ever. Singer and bassist Jorge González, guitarist Claudio Narea, and drummer Miguel Tapia decided to start their own band while still high school students. Inexperienced but enthusiastic, los Prisioneros were able to reach a new generation of rock fanatics with their message. In 1984, the band's debut album was released, with the hit song "La Voz De Los '80s," and they performed for the first time the following year. In 1986, their album Pateando Piedras went double platinum in Chile. By that time, the group was invited to perform at Argentina's Chateau Rock Festival and later to a similar event in Montevideo, Uruguay. After four months of recording sessions, La Cultura de la Basura was released in 1987. Later their song called "We Are Sudamerican Rockers" made history when its video was the first one broadcast by MTV Latino. In 1990, los Prisioneros moved to the U.S. to make their following record. Soon after Corazones came out, its song "Tren Al Sur" became a huge success. Due to internal discrepancies, the group decided to break up, playing for the last time on December 21, 1991. ~ Drago Bonacich 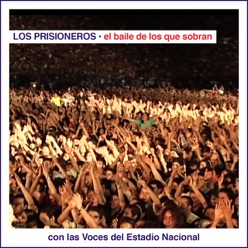 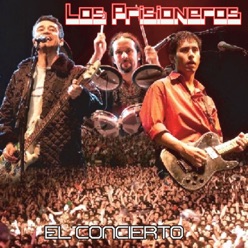 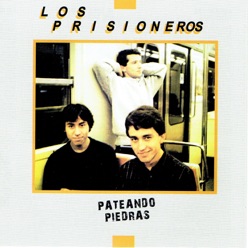