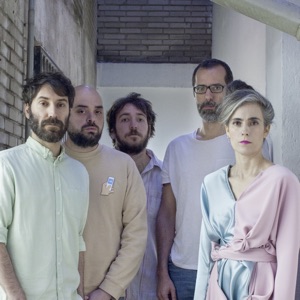 About Los Punsetes
Inspired by 1980s act such as Pegamoides and Los Nikis, Los Punsetes is a Spanish indie pop band formed in Madrid in 2004. After recording a couple of demos, Los Punsetes self-released their eponymous debut album in 2008. It made quite a splash with the critics thanks to its dark and powerful sound and ironic lyrics, as well as lead singer Ariadna's voice and peculiar sense of fashion. The group refined their style over the following LP2 (2010), Una Montaña Es una Montaña (2012), LPIV (2014), and Viva! (2017), while their provocative attitude won them as many fans as detractors. 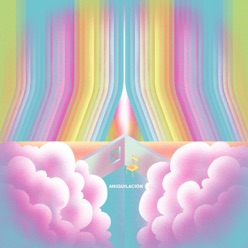 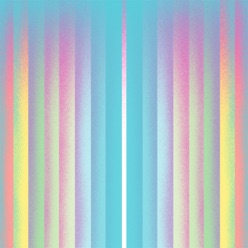 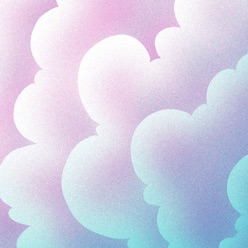