About Los Rabanes
Latin rock band from Panama los Rabanes was formed in 1992 after Rum and Coke and El Décimo Piso disbanded. In 1994, the threesome was playing throughout the country, getting recognition as one of the major local rock numbers. That same year, los Rabanes recorded Por Qué Te Fuiste Benito?, released by Kiwi Records, and the video for its main title was rotated by MTV Latino. In 1995, the band started touring Latin America, playing along with prominent rock en Español groups such as Todos Tus Muertos and Aterciopelados. Two years later, los Rabanes recorded All Star Volumen 2, produced by los Fabulosos Cadillacs' Flavio Cianciarulo. In 1999, the act moved to Spain, having the opportunity to participate in a festival called FestiMad, headlined by Metallica. That same year, the band performed in New York along with Control Machete. In the year 2000, los Rabanes recorded a self-titled album which was produced in Miami by Roberto Blades and Emilio Estefan Jr.. ~ Drago Bonacich 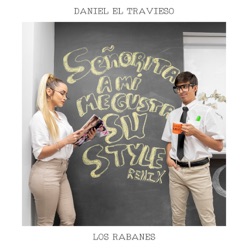 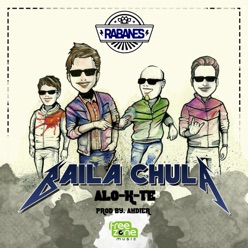 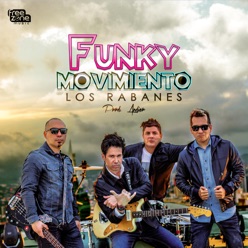