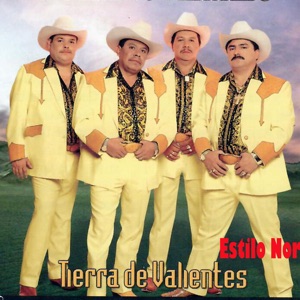 About Los Razos
Formerly known as los Halcones de Michuacan, Los Razos was formed by five Mexican musicians who settled in the U.S. The group adopted the new name -- Los Razos de Sacramento y Reynaldo -- before making the band's debut album in 1985. The group was led by singer Sacramento Ramírez, who was born in La Piedad, Michuacán and arrived in North America in 1980. Ramírez was joined by accordionist Reynaldo Sanabria in 1990, followed by drummer Salvador Guillén, singer Marcos González, and bassist Baltazar Pineda. Los Razos have obtained the support and appreciation of the public.nnThey became popular due to their controversial narcocorridos, which have been banned in Mexico. The band was named Los Razos de Sacramento to pay tribute to Sara Razo, a woman who helped them get involved in the regional Mexican scene in the U.S. Their many recordings and videos have charted: With over 20 recordings in their catalog, they've attained gold and platinum status several times. Their album Mis Numero 1...Pa La Raza gained the lower rungs of the Mexican Regional charts. ~ Drago Bonacich 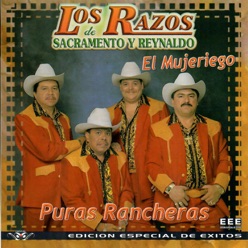 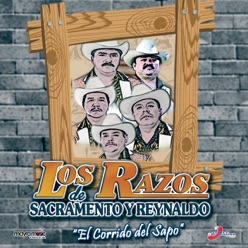 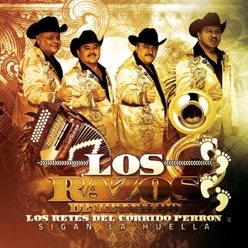