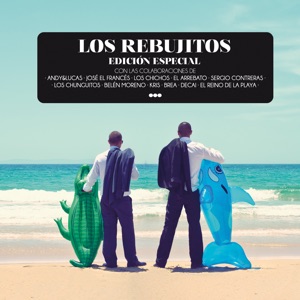 About Los Rebujitos
Los Rebujitos are a flamenco pop duo from Tarifa (Cádiz), formed by Manuel González Vera and Yeray Blanco García. In 2004 the duo won the local radio talent show Cazatalentos with a demo of "Esa Chiquilla," and was awarded with a recording contract. Their debut album, Lo Que Me Gusta de Ti, appeared in the same year, and marked the beginning of a very busy and successful career. Between 2004 and 2011 Los Rebujitos released six albums of both cover versions and their own material, amidst relentless touring and collaborations with other artists. Every new album found the heartthrob duo perfecting its formula of romantic pop with flamenco roots, under the assured supervision of producers Marko Katier and Aitor García. ~ Mariano Prunes 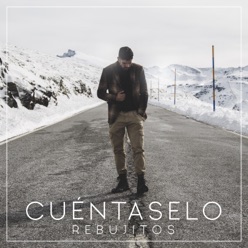 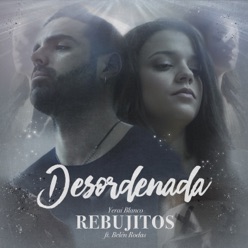 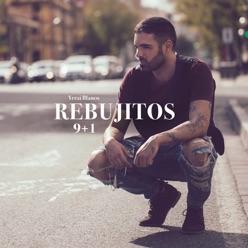