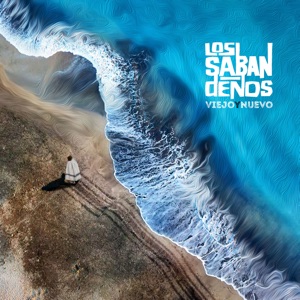 About Los Sabandeños
Los Sabandeños are the foremost exponents of traditional music from the Canary Islands. The vocal and instrumental ensemble have been active since 1966, when a group of friends at La Laguna University of Tenerife vowed to protect and disseminate the islands' folk music heritage. Los Sabandeños have released almost 70 albums of traditionals and adaptations, as well as their own material, and broadened their horizons to incorporate Latin American music, most notably in a series of bolero albums in the '90s. Led with an iron hand by founder Elfidio Alonso, the 30-plus-member ensemble has undergone many lineup changes and at least three major crises in 1971, 1975, and particularly 2007, when longtime musical director Héctor Gonzáles quit, along with another 16 members. Los Sabandeños have toured the world many times and received countless cultural and institutional awards. ~ Mariano Prunes 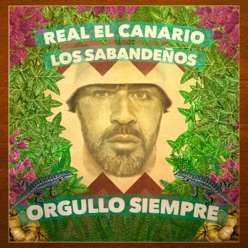 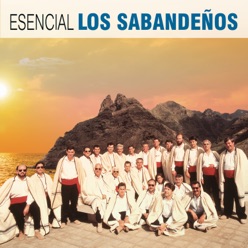 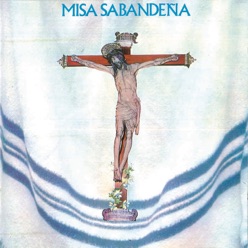