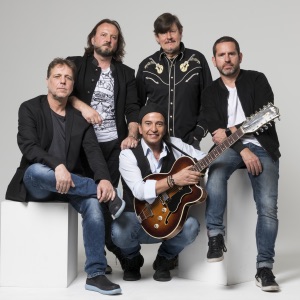 FORMED
1980
About Los Secretos
Known as one of the major acts of the Spanish New Wave, los Secretos was formed in 1980 by brothers Javier, Enrique, and Alvaro Urquijo, augmented with a temporary drummer. After three active years, the foursome became a duet in 1983, with Alvaro and Enrique playing their own pop/rock tunes. Later, drummer Steve Jordan, bassist Nacho Lles, and guitarist Ramón Arroyo joined the act, and they released El Primer Cruce in 1986, followed by Continuará in 1987. In 1988, after they took on keyboardist Jesús Redondo, the new lineup issued a live record called Directo, the first of their albums to achieve gold status. Los Secretos disbanded at the end of the '90s, and the group's members became involved in different projects. ~ Drago Bonacich 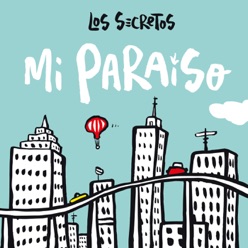 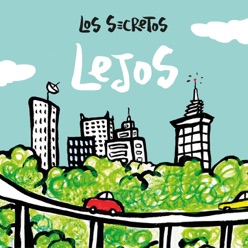 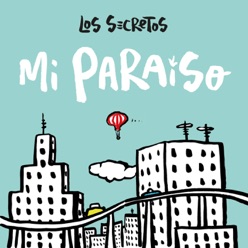