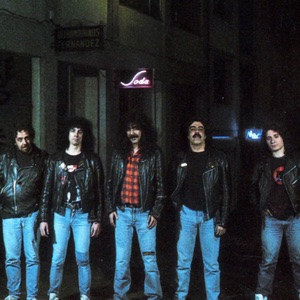 FORMED
1980
About Los Suaves
Led by singer/songwriter and guitarist Yosi, Spanish rock band los Suaves got involved in the local scene in the early '80s. In 1982, after opening for the Ramones while the American band was touring Europe, los Suaves started recording independently, releasing their first album, called Esa Vida Me Va a Matar, followed by 1984's Frankenstein. 1989's Ese Día Piensa en Mi became their breakthrough. Soon the five-piece signed up to PolyGram, making their debut in a major label with the release of Malas Noticias in 1993. Known as a powerful live act, in 1999, los Suaves were voted by the readers of a local rock magazine as Best Live Performer of the Century. A year later the group recorded Víspera De Todos Los Santos. ~ Drago Bonacich 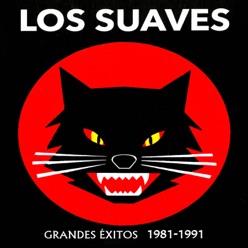 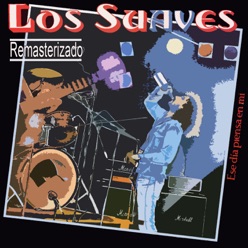 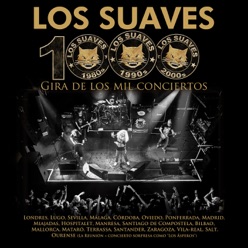