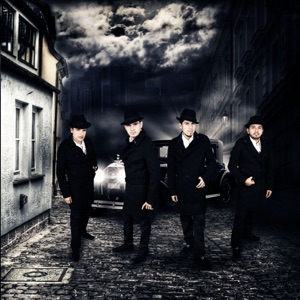 ORIGIN
Durango, Mexico
FORMED
2003
About Los Titanes De Durango
Led by singer, songwriter, and accordionist Sergio Sanchez Ayon, Los Titanes de Durango is a grupero foursome that melds banda, norteño, and duranguense stylings for a sound that has transcended the group's own home base in Culiacán, Sinaloa, Mexico, and spread to the American Southwest and beyond. The quartet scored its first Top 40 hit, "El Borracho," in 2008. ~ Andree Farias 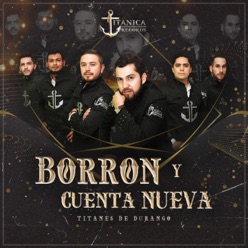 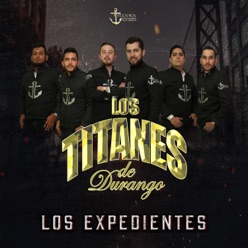 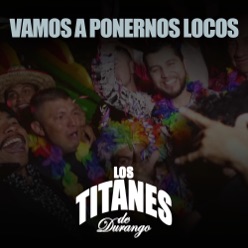