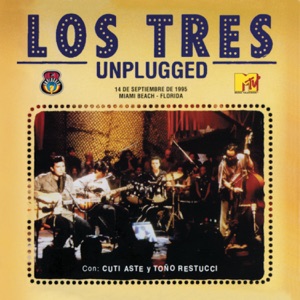 ORIGIN
Chile
About Los Tres
Chilean folk-rock band with an unbreakable sense of humor formed in the late '80s by vocalist and guitarist Alvaro Henríquez, bassist Roberto Lindl, and drummer Francisco Molina who decided to start a rock band. The new project was called Los Tres. Henríquez, Lindl, and Molina met Angel Parra when they moved from Concepción to the capital city Santiago de Chile. The new friend became the band's leading guitarist. In 1991, Los Tres was released and a deal with Sony Music was sealed. Se Remata el Siglo came out in 1993, reaching platinum status. Their ability to travel through different styles made their music a huge success. In 1993, La Espada y la Pared was released and the video for its song "Dejate Caer" was nominated by MTV Latino for best video of the year. In 1996, Los Tres made an Unplugged show for MTV which was recorded and edited as their new album. That same year, the band started touring America. Later and as a rendition to their roots, Yeir Fonda was released, followed by 1997's Fome and 1998's Peineta featuring two icons of the chilean folklore, Roberto Parra and Eduardo Parra. In 1999, La sangre en el Cuerpo was followed by the news of their breakup. ~ Drago Bonacich 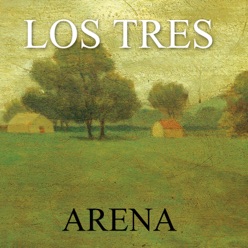 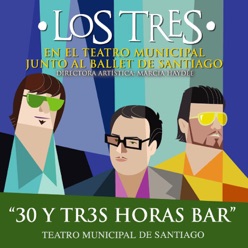 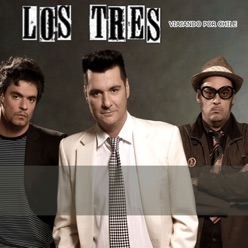