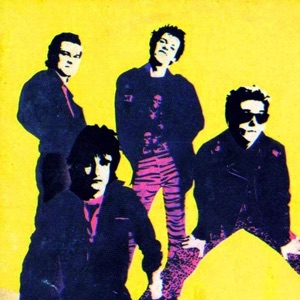 About Los Violadores
Punk rock band from Argentina called los Violadores in the early '80s, due to a government prohibition to use its name, which in English means violators. Since they started to play, every single member was known by his nickname: Stuka, the Polack, and Pil Trafa. In 1983 the band released its first album Los Violadores followed by 1985's Y Ahora Qué Pasa wich includes its first hit, a song called "Uno Dos Ultraviolento," based on the classic Kubrick movie Clockwork Orange. Fuera de Sector is released in 1986 and Mercado Indio in 1987. Carlos Val teamed up with los Violadores in 1990 to record a live album at Obras Sanitarias, one of the major venues in Argentina. The result was En Vivo y Ruidoso. After Otro Festival de la Exageración came out in 1991, the members of the band starting to disagree in many important issues, breaking up temporarily in 1992. During this recess Stuka showed up as a leader of a new band called Stukas en Vuelo, and Pil Trafa introduced Pilsen. 1995 was the year of their come back, this time with guitarist Anel Paz and drummer Adrian Blanco. The new lineup recorded Otra Patada En Los Huevos in 1996. The same year, a greatest hits appeared under the name of Violadores Histórico. ~ Drago Bonacich 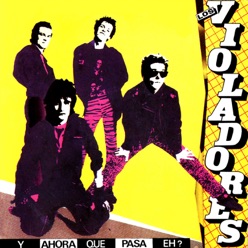 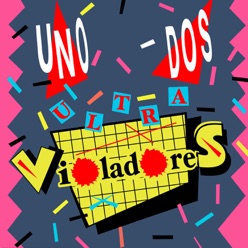