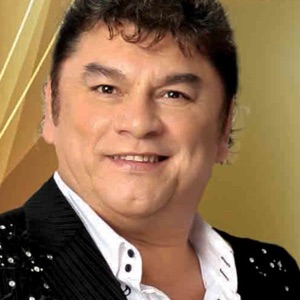 About Los Yonic's
The incredibly prolific los Yonic's formed in the '80s and have released an album nearly every year since. The group, which includes leader Johnny Ayvar, Jose Manuel Zamacona (vocals, guitar), Mountain Martin (piano), Bruno Ayvar, Oscar Perez, Eduardo Corner (saxophone and flute), and Vincente Martinez (saxophone and flute) was formed in San Luis Pedro but relocated to Acapulco. The band has proven to be incredibly popular with Mexican immigrants in the American Southwest, especially Los Angeles, San Jose, Phoenix, and El Paso, where their brand of tropical/Cumbia music is often performed in local ballrooms. Los Yonic's mix tropical music with softer ballads, and the combination has earned them several hits over their long career, including "I Am," "Sad Words," and "White Roses."nn In the 21st century, Los Yonic's recordings began to wane in popularity (somewhat) in their native Mexico. It didn't matter: They compensated by hard touring in the U.S. that resulted in developing active fan bases in cities such as Los Angeles, San Jose, Phoenix, Arizona, El Paso, Chicago, and Miami. Beginning with 2004's Nuestras Consentidas, they placed no less than nine albums in the Top 50 of the Latin Albums charts, including three Top Tens. Two also landed in the Top 20 of the Latin Pop Albums charts and as a sign that their fan base in Mexico hadn't totally deserted them, five more albums hit the Top 20 on the Mexican Regional albums list. 2017 saw the release of two albums, Asi Te Quiero Yo on Disa and Romanticos por Siempre, a split with Industria del Amor on Discos America. ~ Stacia Proefrock 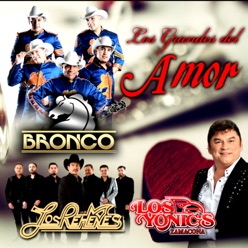 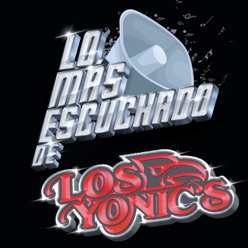 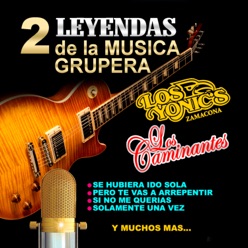