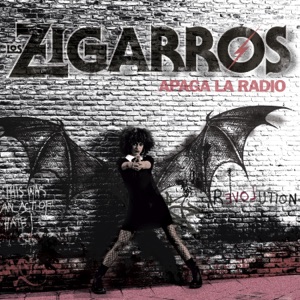 ORIGIN
Valencia, Spain
FORMED
2013
About Los Zigarros
Valencia, Spain rock group Los Zigarros are led by guitar-slinging brothers Ovidi and Álvaro Tormo. Passionate about rock u0026 roll since childhood (from Chuck Berry to Aerosmith, Tequila, and Los Rodríguez), they both played in several bands before joining Los Perros del Boogie in 2007. The group released the album Con Desprecio y Entrega in 2010 and even managed a supporting gig for AC/DC. By 2013, the Tormo brothers decided the time was right to form their own band, Los Zigarros. Their eponymous debut album, produced by Carlos Raya, was hailed in Spanish rock circles as the one of the best new entries in the genre in years. A Todo Que Sí followed in 2016. ~ Mariano Prunes 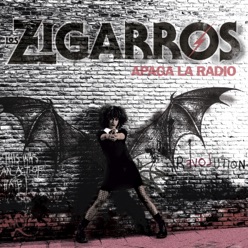 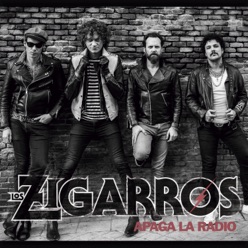 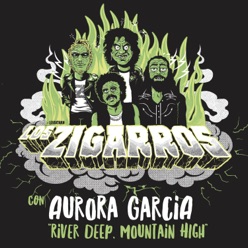