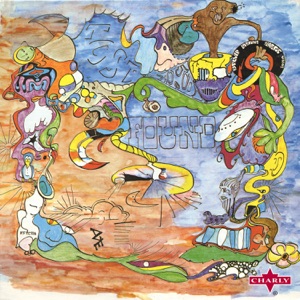 About Lost and Found
This US group was formed in Houston, Texas in 1965 and originally known as the Misfits. The quartet - Jimmy Frost (lead guitar), Peter Black (guitar/vocals), James Harrell (bass), and Steve Webb (drums) - enjoyed a residency at the citys Living Eye Club and became friendly with the Thirteenth Floor Elevators following frequent trips to Austin. The latters guitarist, Roky Erickson, introduced Lost And Found to the International Artists label, a debt they repaid by including the Elevators Dont Fall Down on Everybodys Here. Although pleasant, the album lacked incisiveness, but a later single, When Will You Come Through?/Professor Black, showed a greater sense of purpose. Lost And Found split up in 1968, although Black and Harrell resurfaced in stablemates Endle (latter Potter) St. Cloud. 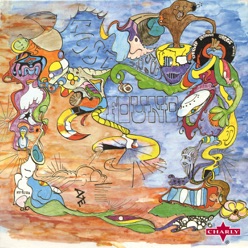 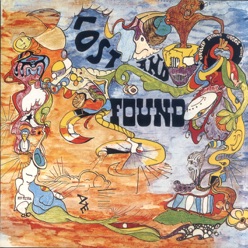 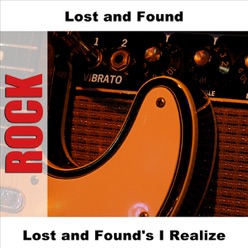 Lost and Found songs in November