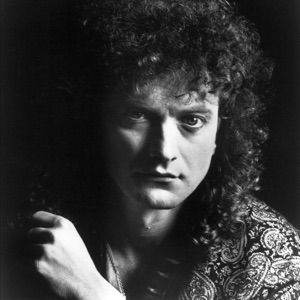 HOMETOWN
Rochester, NY
BORN
May 2, 1950
About Lou Gramm
After rising to prominence as the frontman for the hard rock combo Foreigner, Lou Gramm mounted a successful solo career during the '80s, cracking the Top 10 in 1987 with the single "Midnight Blue" and repeating the process two years later with "Just Between You and Me." Born in Rochester, NY, on May 2, 1950, Gramm first surfaced as the drummer with the band Black Sheep, assuming lead vocal duties prior to recording the group's self-titled 1975 Capitol debut. Neither the album nor its follow-up, Encouraging Words, earned much mainstream notice, but they did capture the attention of journeyman guitarist Mick Jones, best known for his stint with a latter-day incarnation of Spooky Tooth. Jones soon tapped Gramm to front his new group, Foreigner, and together they began writing songs, co-authoring the smash "Cold as Ice" from their best-selling 1977 eponymous debut LP. Gramm's powerfully distinctive vocals were inescapable in the years to follow as Foreigner reeled off an impressive series of pop radio hits, including "Hot Blooded," "Double Vision," "Urgent," and "Waiting for a Girl Like You." The hits culminated in 1984's chart-topping power ballad "I Want to Know What Love Is," which became a number one hit in America, Norway, Sweden, New Zealand, and the U.K.nn While Foreigner took a brief hiatus, Gramm made his solo debut in 1987 with Ready or Not and scored a major hit with "Midnight Blue." Foreigner reconvened and recorded another platinum-selling album, Inside Information, but Gramm maintained his solo success with 1989's Long Hard Look and soon left group to form his own band, Shadow King, which released its self-titled debut on Virgin Records in 1991. Shadow King proved to be short-lived, however, and in 1994 Gramm and Jones revived Foreigner for the release of Mr. Moonlight.nn As the decade drew to an end, Gramm was sidelined with several health issues. He was diagnosed with a benign brain tumor on the eve of the band's planned Japanese tour in 1997, and the surgery that followed damaged his pituitary gland. After a year of rehabilitation and radiation treatment, the singer made a full recovery and resumed touring in 1999. He split with Foreigner once again in 2003, however, preferring to tour in support of his solo material instead. ~ Jason Ankeny 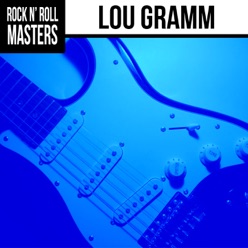 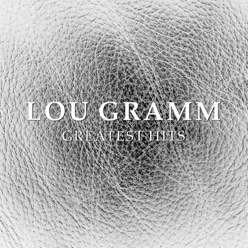 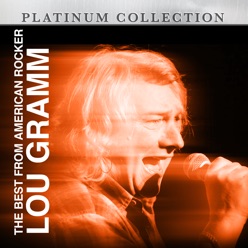 The Best from American Rocker Lou Gramm
2012
See all discs