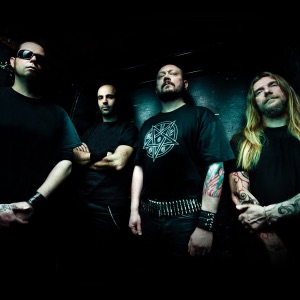 ORIGIN
Lille, France
FORMED
1986
About Loudblast
Formed in Lille in 1986, Loudblast, alongside Kickback, was one of the few French thrash metal bands to cross their country's frontiers. They came up with their own sound, at the crossroads of thrash and death metal, as illustrated by both their by-the-book cover of Slayer's "Mandatory Suicide" (on 1988's South of Heaven) or their reunion for a Chuck Schuldiner support show. Since the late '80s, Loudblast has been releasing records of constant quality, earning them a small cult status in France. ~ Olivier Duboc 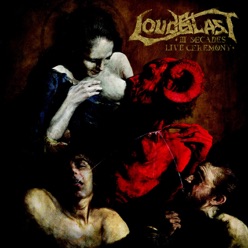 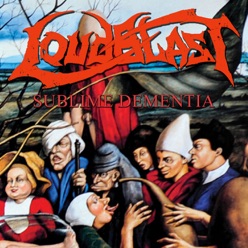 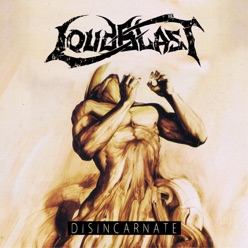