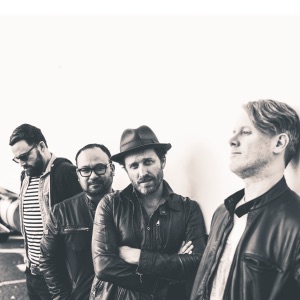 ORIGIN
Chicago, IL
FORMED
1997
About Louden Swain
Louden Swain hail from Los Angeles, feature a bona fide celebrity, and recorded their debut album in the Hollywood Hills, but they're not a Hollywood glamour band or everyday television star vanity project. It's true that they took their name from a movie (the '80s teen flick Visionquest), and their lead singer Rob Benedict is also an actor known for his roles on shows like Felicity and Supernatural. But Louden Swain's humble roots lie in the Midwest, where their strong D.I.Y. ethic has fueled two decades' worth of quality albums about heartbreak, self-doubt, the folly of vanity, and the frictions within families. The band formed in the late '90s at Chicago's Northwestern University, where David Wendell (guitar), Borja (bass), and singer/guitarist Rob Benedict began writing and playing together. The threesome eventually moved to Los Angeles, where they met up with Stephen Norton (another native of Illinois), who joined on drums. Initially, Louden Swain's approach leaned heavily on punk, though their influences ranged from the Clash and the Replacements to Weezer, the Foo Fighters, and the Beatles. Opting to stay independent, the band formed their own label, 3 Car Wreckords and, in early 2001, released their debut album Able-Legged Heroes. Over the course of the coming decade, they would release three more albums while touring and maintaining the bandmembers' various careers, including Benedict's popular role on the CW's long-running series Supernatural. The fan base attracted by the band's star singer helped propel the success of albums like 2012's edgy Eskimo and 2014's Sky Alive. Throughout their career, Louden Swain have remained steadfastly independent and in January 2017, released their seventh LP, No Time Like the Present, via their own 3 Car Wreckords label. ~ Lynne Bronstein u0026 Timothy Monger 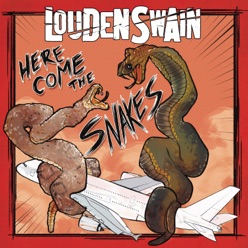 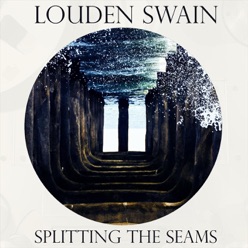 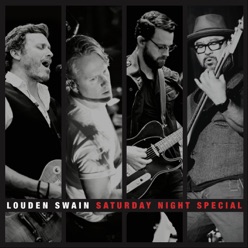