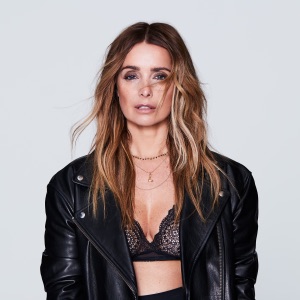 HOMETOWN
Croydon, Surrey, England
BORN
November 4, 1974
About Louise
A former member of Eternal, Louise cleverly managed to balance being both the girl next door and an FHM pin-up to become one of the most successful British female pop artists of the '90s. Born in 1974 in Lewisham, London, Louise Nurding joined the prestigious Italia Conti Academy stage school at the age of 11. While out clubbing, she met producer Denis Ingoldsby, who was looking for members to join a girl band. Louise introduced him to school friend Kelle Bryan, and after the addition of sisters Easther and Vernie Bennett, Eternal were formed. Launching in 1993, they soon became one of the biggest pop acts in Britain, scoring six Top 20 hits and a multi-platinum album before Louise left the group in 1995, the same day Robbie Williams announced his departure from Take That.nn After signing a record deal with First Avenue Management and EMI Records, Louise released her debut single, "Light of My Life," which reached number eight. The follow-up, the Diane Warren-penned "In Walked Love," only just scraped the Top 20 but the raunchy video and suggestive lyrics of third single "Naked" became one of the most iconic pop tracks of the mid-'90s and sharply changed her career fortunes. Her debut album of the same name went Top Five and further singles "Undivided Love" (number five) and "One Kiss from Heaven" (number nine) also charted highly. In 1997, she returned with a Janet Jackson-aping comeback single, "Arms Around the World" (number four), and second album The Woman in Me (number five). "Let's Go Round Again" became her biggest single, selling over 250,000 copies despite charting no higher than number ten, and after "All That Matters" gave her an eighth Top 20 hit, she embarked on her first solo tour of 20 sold-out dates, including Wembley Arena.nn Named as the sexiest woman in the world by FHM readers in 1998, she married footballer Jamie Redknapp the same year and started work on her third album, receiving writing credits on every track. Elbow Beach, released in 2000, was her most personal effort to date. But despite lead single "2-Faced" charting higher than any of her previous singles, the album failed to reach the Top Ten and after a best-of, Changing Faces, was released a year later, Louise parted company with her label. In 2002, she signed to her manager Oliver Smallman's Positive Records label and worked with several high-profile producers. But only 2003 single "Pandora's Box" (number five) ever saw the light of day and Louise put her music career on hold. Instead, she set up Icon magazine, a publication aimed at professional sports stars, presented UK Style's The Clothes Show and ITV1 documentary The Truth About Size Zero, and became the face of Triumph Lingerie. On a talk show in 2007, she announced her plans to return to the music industry. ~ Jon O'Brien 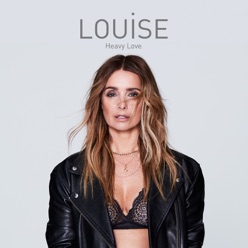 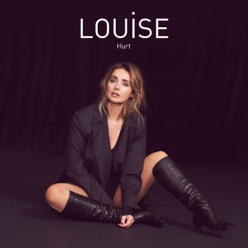 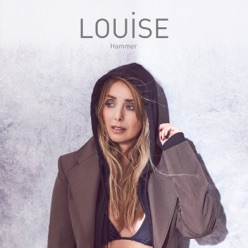