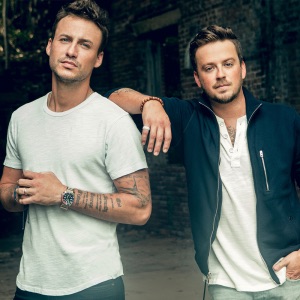 ORIGIN
Nashville, TN
FORMED
2006
About Love and Theft
A pop-country act built around the striking harmonies of Eric Gunderson and Stephen Barker Liles, Love and Theft came together in Nashville in 2006. Initially, vocalists and songwriters Gunderson, Liles, and Brian Bandas took turns singing leads, while the other two sang gorgeous backing harmonies. Versatile, bright-sounding, and with a clear sense of pop-country arrangement, Love and Theft's live shows brought them an enthusiastic fan base. After playing a showcase for ASCAP representatives, Love and Theft were offered a deal with the Disney-affiliated country label Lyric Street Records. Working with producers Jeff Coplan and Robert Ellis Orrall, the trio released its debut album, World Wide Open, on CarolWood Records (a Lyric Street affiliate) in mid-2009. The album's first single, "Runaway," peaked at number ten on the country singles chart, while the album also cracked the country Top Ten. However, Lyric Street and CarolWood were closed by Disney in April 2010, and the group went looking for a new label. Bandas left the band in 2011, and Gunderson and Liles continued on as a duo. The two-piece Love and Theft were signed to RCA Nashville later that same year. A single from the duo, "Angel Eyes," was a major country hit, rising to number one on the Cu0026W singles charts, while the subsequent album, simply called Love and Theft, went to number four on the country albums survey. However, Love and Theft had completed most of their third album when they fell into disputes with RCA Nashville, and they parted ways with the label. Launching their own Hate u0026 Purchase Music, Love and Theft self-released Whiskey on My Breath in February 2015. The album's title track rose to 31 on the country singles chart, and in 2016 the duo signed with Curb Records, which soon reissued Whiskey on My Breath. ~ Steve Leggett 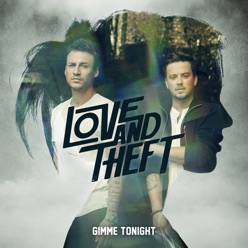 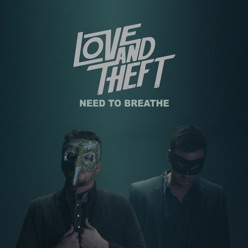 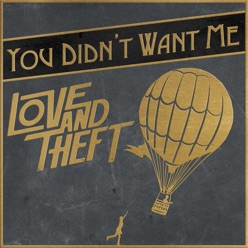 Love and Theft songs in December