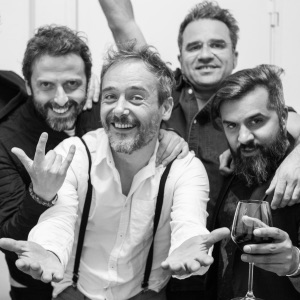 ORIGIN
Barcelona, Spain
FORMED
1996
About Love Of Lesbian
Once a Catalan indie/alt-rock outfit that sang exclusively in English, Barcelona's Love of Lesbian shifted gears and became an indie pop band that sang exclusively in Spanish. Their pedigree in their native country was strong, and by 2000, the group was opening for one of rock's most trusted live acts, the Cure. Formed in 1997, the band -- Santi Balmes, Oriol Bonet, Joan Planell, Jordi Roig, and Julián Saldarriaga -- released their first album, Microscopic Movies, in 2000. After 2002's Is It Fiction? and 2003's Ungravity, the group made the shift in language for their hit fourth album, Maniobras de Escapismo.nn Love of Lesbian had their breakthrough in 2009 with 1999, which reached number 33 on the albums chart in Spain. The live LP Maniobras en Japon followed a year later. A concept double album about living the nightlife and its ensuing repercussions, La Noche Eterna. Los Días No Vividos arrived in 2012 and went all the way to number one. Their Nouvelle Cuisine Canibal EP failed to chart in 2014, but two years later El Poeta Halley returned them to the number one spot in Spain. ~ Chris True u0026 Marcy Donelson 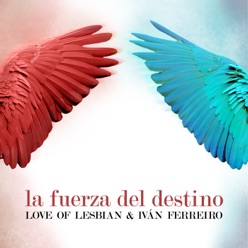 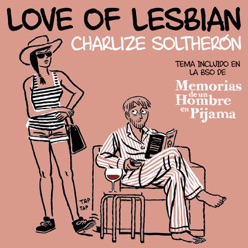 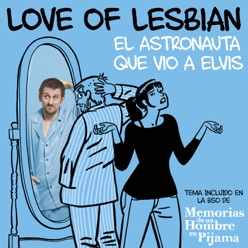 Love Of Lesbian songs in November