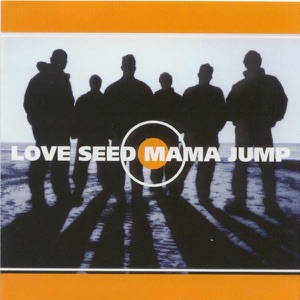 About Love Seed Mama Jump
Hailing from Sussex County, DE, the feel-good pop/rock sextet Love Seed Mama Jump first formed in 1992 and includes members Rick Arzt (vocals), Pete Wiedmann (bass), Dave James (percussion), Paul Voshell (drums), plus guitarists Brian Gore and Will Stack. The group has built a substantial following due to heavy gigging on the East Coast, releasing a total of four albums by the end of 2001: Drunk at the Stone Balloon, Baked Fresh Daily, Seven Stories High, and a self-titled release (the latter of which is the band's first for the Artemis label). Love Seed Mama Jump has opened up for the likes of Matchbox 20, Beck, the Beach Boys, Fuel, and the Squirrel Nut Zippers, while all four of their releases have sold over 80,000 copies combined. ~ Greg Prato 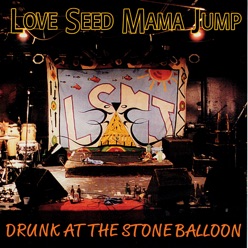 Drunk At the Stone Balloon
2005 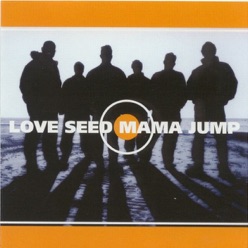