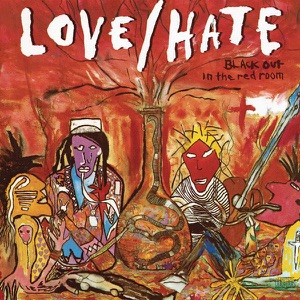 FORMED
1985
About Love/hate
Heavy metal band Love/Hate was initially formed as Data Clan in 1984 by vocalist Jizzy Pearl, guitarist Jon E. Love, bassist Skid Rose and drummer Joey Gold. The band recorded one album before Pearl left to sing with L.A. Rocks; Data Clan replaced him with Jim Wilkinson and changed their name to Love/Hate. By 1987, however, Pearl returned and after playing around Los Angeles for a year, Love/Hate signed with Columbia.nnThe group's debut album Blackout in the Red Room was released in March 1990. Two singles from the album -- the title track and "Why Do You Think They Call It Dope?" -- received some airplay on commercial radio and MTV, but by 1992's Wasted in America, heavy metal had become commercially passé and Columbia dropped them soon after its release. Love/Hate moved to the Caliber label and released Let's Rumble in May 1994, an album much rawer than their previous material. Another label switch, to Mayhem Records, resulted in October 1995's I'm Not Happy. 1999 saw the release of Let's Eat. ~ John Bush 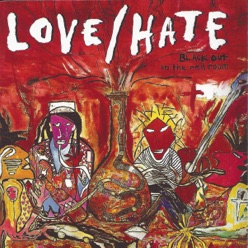 Black Out In the Red Room (Bonus Track Version)
2015 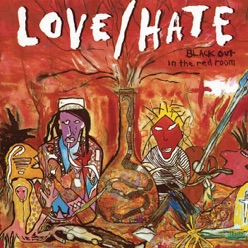 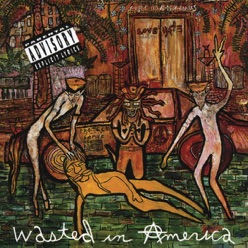 Wasted In America
2009
See all discs